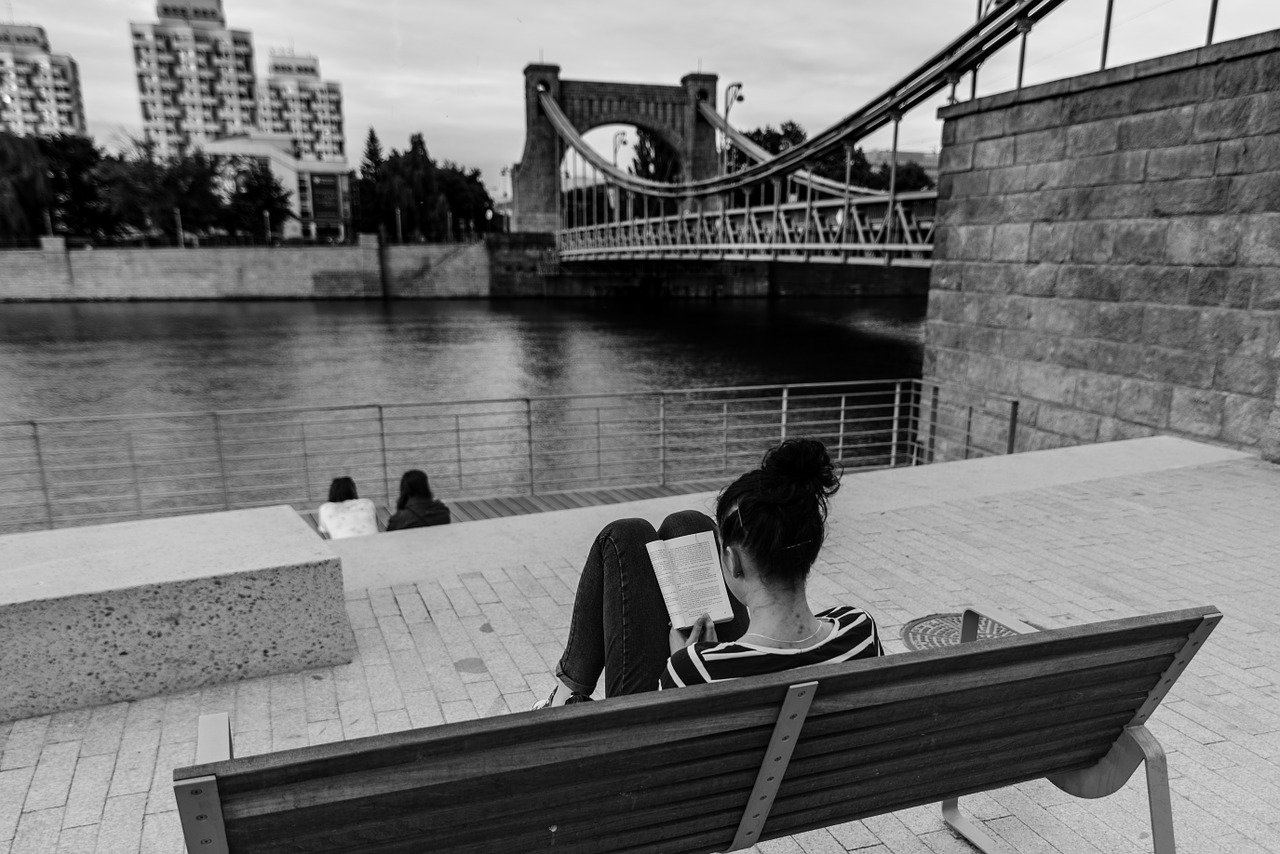 It’s the holiday season and you know what that means, hours trying to figure out what to buy for friends that are impossible to buy for; and long, delayed holiday commutes home to see friends and family. I have the solution to both of these problems…books! Bring something along to read as you sit in the airport, waiting out a two hour long snow delay. Then, when you get to your destination, wrap the book up and pass it on as a gift! I’ve written about some really great reads on this website already, you can find them here, here, here and here. But if you’ve burned through those already, here are some great new reccos from your favorite advice columnist!

The Miseducation of Cameron Post by Emily M. Danforth

This novel puts a twist on the classic, ‘coming out and coming of age story,’ that has been done a hundred times before. Readers will find themselves engrossed in Cameron Post’s story as she falls in love and then gets sent to a ‘pray the gay away’ camp. The book is being made into a movie starring Chloë Grace Moretz, so read the book now! You will want to take a date to see the movie when it comes out. Buy it here!

The Fifth Season by N.K. Jemisin

Queerness and polyamory abound in The Fifth Season, the first book in the Broken Earth trilogy by N.K. Jemisin. The book is a mix of sci-fi, fantasy and realism that will keep readers riveted. The New York Times review said, “‘The Fifth Season’ invites us to imagine a dismantling of the earth in both the literal and the metaphorical sense, and suggests the possibility of a richer and more fundamental escape. The end of the world becomes a triumph when the world is monstrous, even if what lies beyond is difficult to conceive for those who are trapped inside it. Read it and discover why the cult of N.K. Jemisin is blooming all over the world. Buy it here!

The Water Knife by Paolo Bacigalupi

The Water Knife explores life in the U.S after water becomes scarce and states are locked in battles over water rights. The novel explores the lives of several characters, one of which turns out to be queer. I can’t tell you which, because that would ruin the surprise. But in a genre that tends to ignore women, and especially queer women, this novel gives life to a well-rounded lesbian character. Buy it here!

I know, this is a weird entry to this list. But give it a chance! There is a really super cute lesbian couple in it. Also, the book is weird and crazy and a fun, fast read. Something that we all need as we head into 2017 and a Trump presidency. Buy it here! Or rent it from your local library.