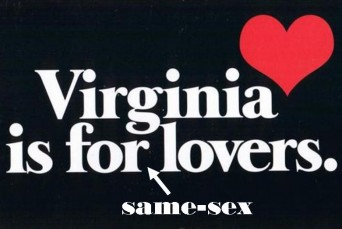 A new poll from Quinnipiac University finds that a solid 50 percent of Virginians support marriage equality for same-sex couples, while 43 percent remain opposed. Support is highest among Democrats (68–26) and independents (52–39), while Republicans are inversely opposed (68–26).

Polls have consistently shown improving support for same-sex couples in Virginia. An April poll found a plurality of support for marriage equality (45–42), with 62 percent supporting the idea that gay and lesbian couples “should have the same legal rights as heterosexual couples.” In May, the Washington Post found 56 percent in support of full marriage equality, up 10 points from two years ago.