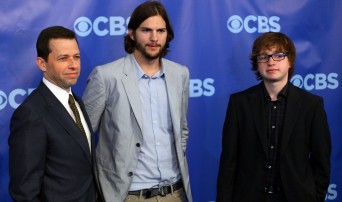 “Two and a Half Men” is introducing a new female voice to shakeup Season 11. That voice will come in the form of Charlie Harper’s (Charlie Sheen) illegitimate daughter, Jenny, a 21-year-old lesbian from New York.

“I think it would be great have that voice on the show from a different perspective,” “Two and a Half Men” creator Chuck Lorre told reporters at TCA. “The show has had enough testosterone to last a lifetime.”