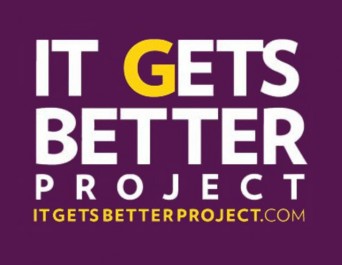 Fans of the Emmy-nominated “It Gets Better” project will be happy to learn that an all-new, 60-minute special will return to both MTV and Logo two days ahead of National Coming Out Day.