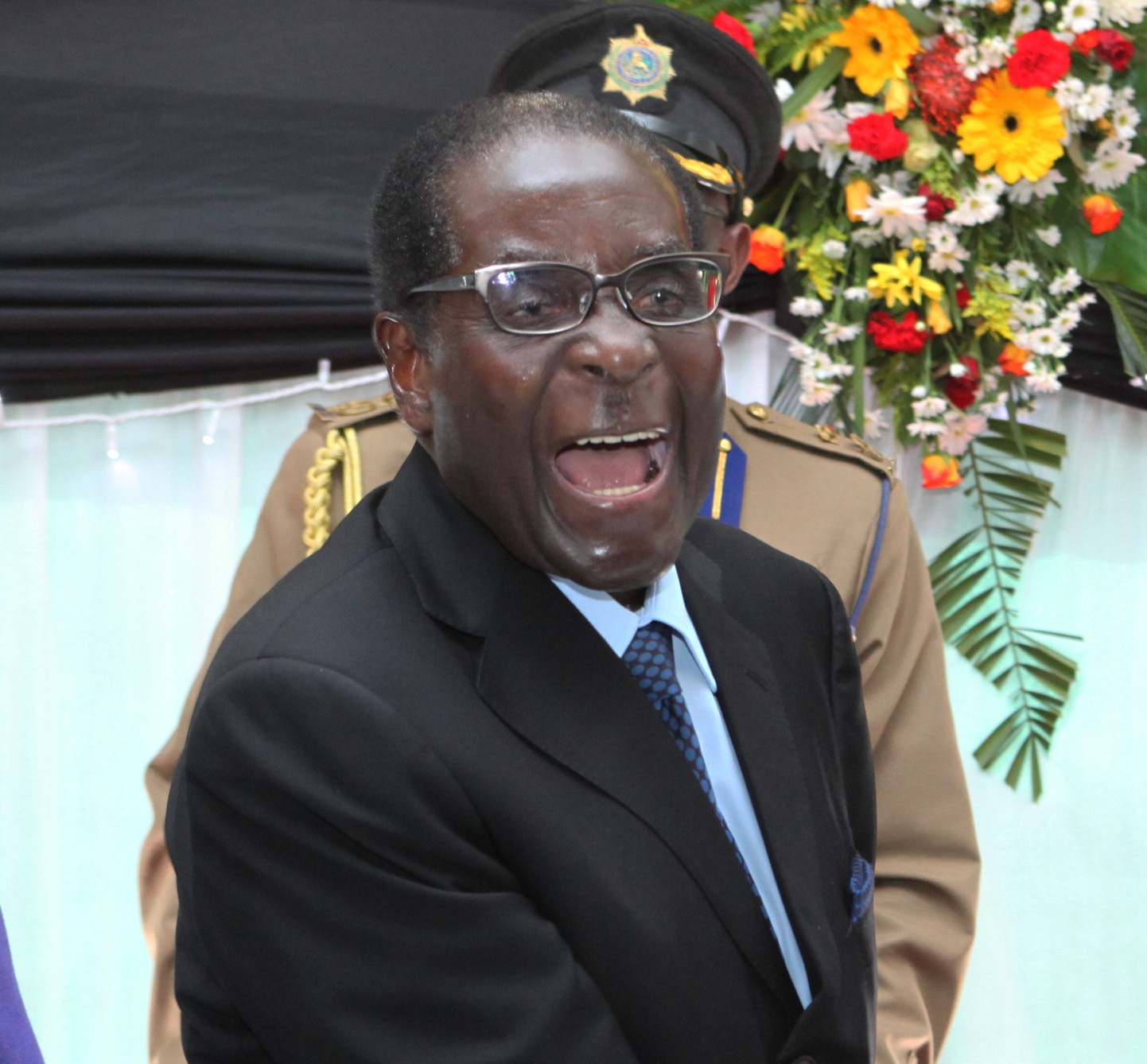 Zimbabwe President Robert Mugabe, who in the past has called tolerance for gay rights “unnatural” and “filth,” has yet again made his views known surrounding recent political and social gains made by LGBT individuals. During last January’s elecetion, President Mugabe ran on a platform that assured “hell for gays” if his party won.

Speaking on Tuesday at a rally at the Aerodrome Grounds in Mutare, Mugabe is quoted: “If you take men and lock them in a house for five years and tell them to come up with two children and they fail to do that, then we will chop off their heads. This thing (homosexuality) seeks to destroy our lineage by saying John and John should wed, Maria and Maria should wed… Obama says if you want aid, you should accept the homosexuality practice… We will never do that.”

One Response to “President of Zimbabwe threatens gays with beheading”