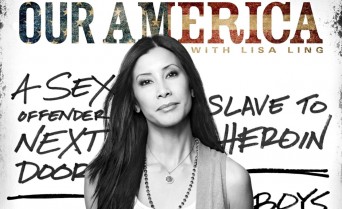 In 2011, Season 1 of OWN’s “Our America with Lisa Ling” ran a controversial episode called “Can You Pray The Gay Away?” that featured the ex-gay movement as largely spearheaded by an organization called Exodus International. Host Lisa Ling aimed to show all sides of the issue, but GLAAD, among others, felt there was too much emphasis on Exodus, giving the harmful organization a platform that they then used to tout their authenticity. That, Lisa Ling said, was not her intention. As someone who considers herself a huge advocate for LGBT rights, she was hoping to tell a story, and that story has only continued to unfold over the last couple of years after the episode aired.