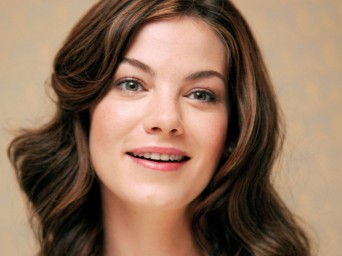 Michelle Monaghan has been cast as the final female lead in Ryan Murphy’s HBO pilot “Open,” according to The Hollywood Reporter. Monaghan will play Grace, a gynecologist whose marriage and sexuality comes into question after a lesbian encounter with yoga instructor Windsor (Anna Torv). Scott Speedman will play Grace’s husband, Jonathan, a sports marketing executive, while Jennifer Jason Leigh will play Windsor’s long-term partner Holly, an actress intensely committed to her career.

“Open,” which is described as “a multicharacter exploration of the complex, ever evolving landscape of sexuality, monogamy and intimacy in relationships,” looks set to cover similar ground to that of Showtime’s relationship drama pilot, “The Affair,”which stars Torv’s “Fringe” co-star Joshua Jackson alongside Maura Tierney, Dominic West and Ruth Wilson. According to Showtime, “The Affair” is an intense and intimate exploration of two marriages and an affair that disrupts them –- with all of the complex consequences that result.