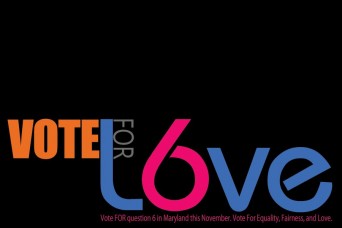 When Washington state Governor, Christine Gregoire, signed a law legalizing same-sex marriages in February, almost immediately a referendum initiative was started by opponents of the new law. Even with Gregoire’s signing, the legalization of gay marriage in Washington only takes effect at the start of the new year, giving opponents time to create a referendum to strike down the new law.

The state of Maryland faces similar problems with its same-sex marriage legislation that was passed in March by Governor Martin O’Malley. Like Washington state, Maryland’s gay marriage legalization only takes effect in January 2013.