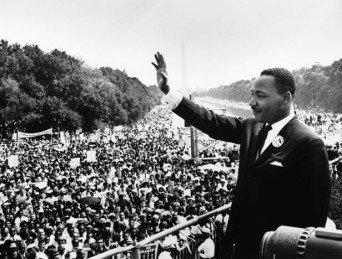 As the grandson of Albert Shanker, who organized thousands of teachers for the 1963 march, Adrian Shanker has advocated for LGBT rights for almost ten years.