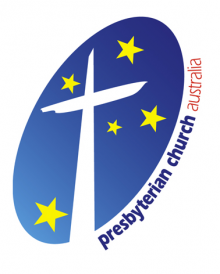 Australia, like many countries, is wrestling with the question of whether or not same-sex couples should have the freedom to marry. The head of Australia’s Presbyterian Church, Reverend David Jones, believes that Christians opposed to the change are in no way being discriminatory.

Stated Jones, “We continually are told that the legalisation of same-sex marriage would end perceived discrimination against same-sex couples who are currently not able to marry under federal government law. But at least from the church perspective, opposition to such legalisation has nothing to do with discrimination. Plain and simply, Christians oppose same-sex marriage because the Bible, the word of the God who created male and female and also created marriage, clearly and distinctly says that marriage is between one man and one woman — which means not between two men or two women.”