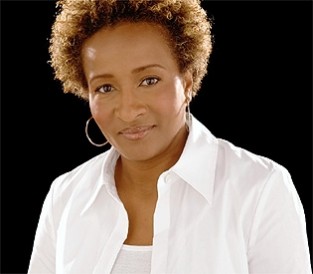 Wanda Sykes: Out and proud

Though announcing that you are gay, lesbian or bisexual isn’t the career suicide it once was, add that label to the list of other qualifiers (female and black) and you can understand how it might not be helpful in terms of scoring acting roles and record deals. Being a woman in the entertainment industry is hard. Female actors have been complaining about the lack of good (and by “good” I mean when you are not relegated to being the main character’s lover or mother) roles for women. Being a black woman in the entertainment industry is even harder. That’s why Kerry Washington’s Emmy-nominated turn as Olivia Pope on “Scandal” is so important. So for some celebrities, being a black lesbian or bisexual woman in the entertainment industry is not a challenge they are willing to take on.