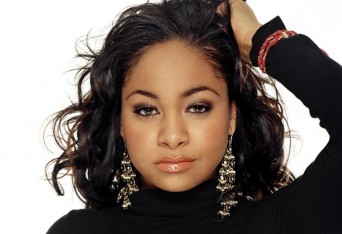 Raven-Symonè appears to have put long-held rumors about her sexual orientation to rest when she tweeted that she can “finally get married” and thanked the government for it.

Of course, it’s a safe assumption that the 27-year-old actress is referring to the Supreme Court’s decision to overturn The Defense of Marriage Act back in June, which will allow same same-sex marriages to be recognized by the Federal government — and that just this week Minnesota and Rhode Island became the latest states to legalize same sex marriage.