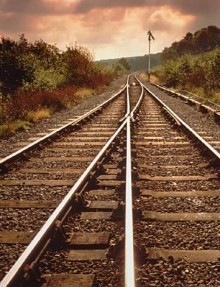 On August 7 Bryan Fischer, host of Focal Point Radio and Director of Issues Analysis for the American Family Association, joined the ranks of bigoted commenters saying he supported the kidnapping of children of same-sex couples. In two separate tweets he called for an “Underground Railroad to deliver innocent children from same-sex households.”

Since the 1990s talk radio has become increasingly politically oriented as personalities like Rush Limbaugh, Glenn Beck and Bill O’Reilly bring in a large percentage of listeners. A Pew research poll found that in 2004, of those that listen to talk radio consistently, more than 45 percent identify as conservative, compared with 18 percent liberal.