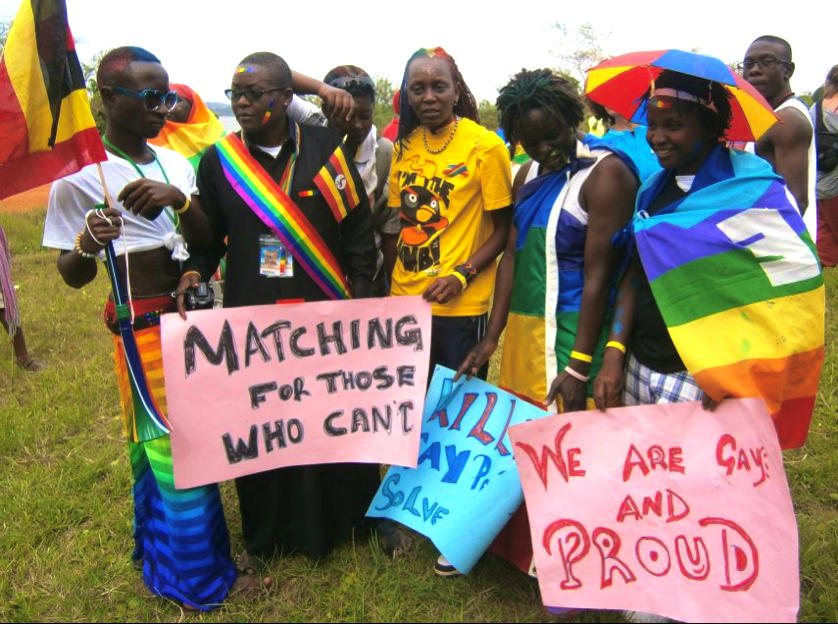 On Saturday, Uganda successfully held its second annual pride parade with over 100 marchers. Though police were given advance notice of the march by the organizers themselves, no arrests were made. At the 2012 Pride Uganda march, however, several activists were detained by police. Jay Abang, program manager of Freedom and Roam Uganda (FARUG) and 2012 Pride Uganda Coordinator, was appalled with the authorities’ interference.

Kelly Mukwano, a marcher from Saturday’s parade, said that this year’s success has inspired them with the confidence they need to continue in their strive for gay rights in Uganda. “People are dying in Ethiopia,” said Mukwano. “People are dying elsewhere in the world. In Jamaica, people are being beaten all the time because they are gay. So I think that was over-exaggerating that Uganda is the worst place to be gay.”