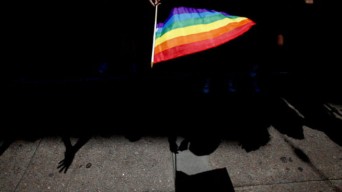 According to a study by the Urban Institute, LGBT adolescents are more likely to experience abusive relationships than their straight peers. Dating Violence Experiences of Lesbian, Gay, Bisexual, and Transgender Youth is one of the first studies of its kind in that it focuses on dating abuse based on sexual orientation and gender identity.