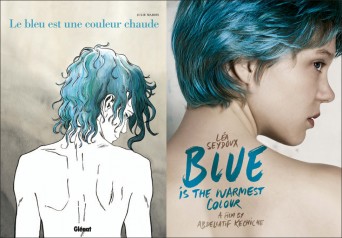 Maroh finished her blog post with, “As a feminist and lesbian spectator, I cannot endorse the direction Kechiche took on these matters… I’m also looking forward to what other women will think about it. This is simply my personal stance.” Despite Maroh’s complaints, the film has received many positive reviews from notable publications.