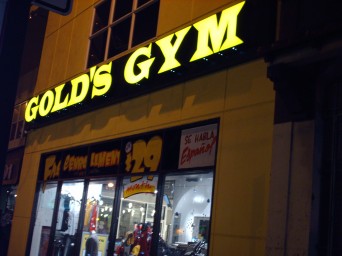 Four Gold’s Gyms in San Francisco, Oakland, and Marin have cut ties with the Gold’s Gym franchise after the discovery of donations to anti-gay Super PACs made by the fitness club’s CEO.