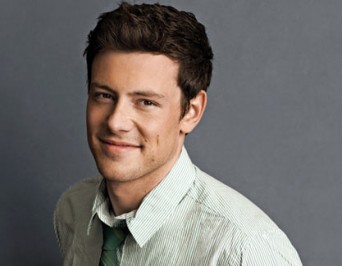 Monteith’s big break came in 2009 when he landed the role of Finn Hudson, a football player-turned glee club singing star on the show “Glee.” The part earned him a legion of fans known as “Gleeks” and a Teen Choice Award in 2011. The show’s cast also won a Screen Actors Guild award for best ensemble in a comedy. Monteith returned for another stint of rehab in March, but appeared to be healthy and in good spirits last month.