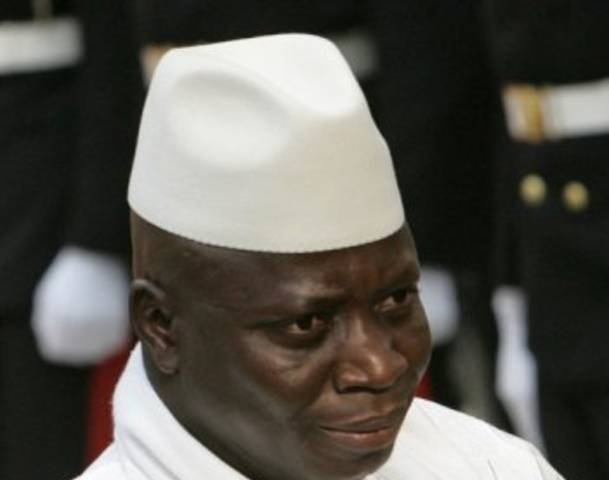 Yahya Jammeh, dictatorial president of the West African nation of Gambia (just over 7,000 square miles and home to 1.7 million people), took to the floor of the United Nations September 27 to decry homosexuality as one of the “three greatest evils” facing the world. The other two were greed and “obsession with world domination,” all hallmarks of American and European Union political agendas, according to Jammeh. “Those who promote homosexuality want to put an end to human existence.”

Jammeh, an army lieutenant who came to power in a 1994 coup (replacing an unpopular democratic state), has never been shy when voicing his outsized hostility toward the LGBT population. In April he called gays “Satanic” and “anti-god, anti-human and anti-civilization,” warning that they were “not welcome” in his country. In 2008 he threatened decapitation as a fit punishment for gays.