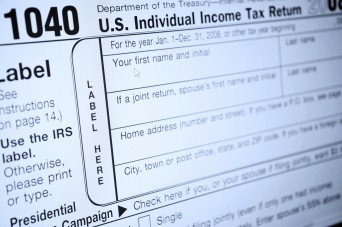 The legal same-sex marriages of gay couples — whether or not they reside in a state that observes their union — will now be recognized for tax purposes in the wake of the Supreme Court decision against the Defense of Marriage Act.

Treasury Secretary Jacob Lew announced the change on Thursday in a joint statement with the Internal Revenue Service.

“Today’s ruling provides certainty and clear, coherent tax filing guidance for all legally married same-sex couples nationwide,” Lew said. “It provides access to benefits, responsibilities and protections under federal tax law that all Americans deserve. This ruling also assures legally married same-sex couples that they can move freely throughout the country knowing that their federal filing status will not change.”