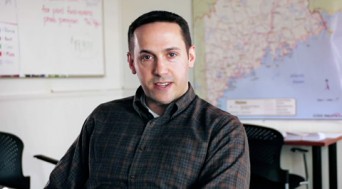 Members of a coalition working to advance LGBT workplace protections reaffirmed their belief in a dual-track push for both the Employment Non-Discrimination Act and an executive order prohibiting job bias among federal contractors in the wake of the campaign manager dismissing administrative action as partisan.

Heather Cronk, managing director of one group that isn’t part of the campaign’s steering committee but that is still pushing for LGBT workplace protections, GetEQUAL, expressed the greatest concern over comments from Matt McTighe.

“It’s concerning that the new ENDA campaign manager is dismissive of any effort to make LGBT folks more equal under the law,” Cronk said. “And while I’m glad that Matt is lending his tremendous expertise on marriage to the fight for employment protections, we’re all able to walk and chew gum at the same time. We need both ENDA and the executive order to be treated equally in the workplace, as research has shown over and over again — one or the other is simply insufficient.”