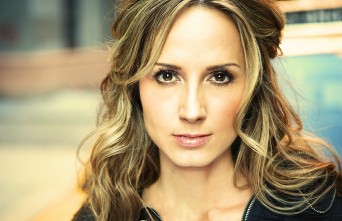 Fans of openly lesbian country singer Chely Wright want to see her back on the Grand Ole Opry stage. Once a mainstay on the Opry stage, Wright hasn’t been invited to perform there since coming out publicly in 2010. Fans are hoping to change that with a petition campaign at Change.org.

The singer made a name for herself in Nashville with hits like “Single White Female” and “Bumper of my SUV” and was named one of People magazine’s “50 Most Beautiful People” in 2001. Since coming out, she’s released a new album, a book and her award-winning documentary “Wish Me Away” was featured at the Nashville Film Festival. But the country music industry has largely turned its back on the singer, failing to invite her to perform at the Opry or other major industry events.

At press time the petition had garnered over 60,000 signatures. If you’d like to see Chely Wright invited back to the Grand Ole Opry stage, sign the Change.org petition here.