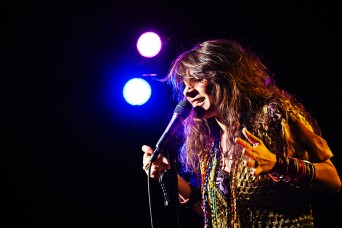 Classic rock fans love pondering what might have become of the greats had they lived. If you really know the history and their personalities, informed prognosticating on what might have been likely makes for great barstool conversation.

For Janis Joplin, it’s hard to say. With a woman so known for her give-it-everything — detractors called it histrionic — delivery, what kind of singer and performer would she have become had she not ODed in 1970?