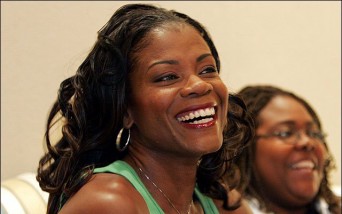 This timeline reflects the highlights of professional U.S. athletes who have come out in the most popular American sports based on reports in various news media outlets, including OutSports. It is not a definitive list of all athletes that have come out, but experts consider those identified here to have had an important impact in paving the way for more LGBT athletes to come out.

1975: David Kopay, an NFL player with the Washington Redskins, San Francisco 49ers and other teams, comes out as gay shortly after retiring from football. He becomes the first known NFL player, active or retired, to openly discuss his sexual orientation — first with the news media and later in his 1977 bestselling book, “The David Kopay Story: An Extraordinary Self-Revelation.”

1976: Ophthalmologist and tennis player Dr. Renee Richards is outed as a transgender woman when the U.S. Tennis Association refused to allow her to play in the U.S. Open on grounds that she was born as a male and could not compete against women. She challenged the denial in court and won her case the following year, enabling her to become the first known transgender person to play in a professional sport.