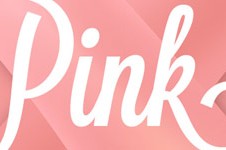 Cancer is the epidemic of modern times. Unlike other diseases that have plagued people throughout history like tuberculosis and polio, we haven’t yet discovered a vaccine against it. One of the most common manifestations of this disease is breast cancer, which affects not only one in eight women, but also thousands of men in the United States. In fact, only lung cancer is more destructive. And if someone you love gets breast cancer, it will cost more than just their health: treatment typically costs between $50,000 and $100,000, the latter of which is more than twice the annual median U.S. income. Early detection is the key to surviving breast cancer, so share this graphic with people you love to help them learn stuff about beating cancer before it has a chance.