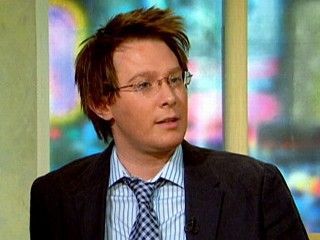 Following rumors he was planning a run, gay singer and “American Idol” runner up Clay Aiken on Wednesday officially announced his decision to run for Congress.

Aiken, a 35-year-old Raleigh native, declared in a video announcement his intent to run for North Carolina’s 2nd congressional district, which is currently occupied by Rep. Renee Ellmers (R-N.C.).

In the video, Aiken invokes his childhood, saying his mother had to flee from his abusive father and work long hours to support him growing up.