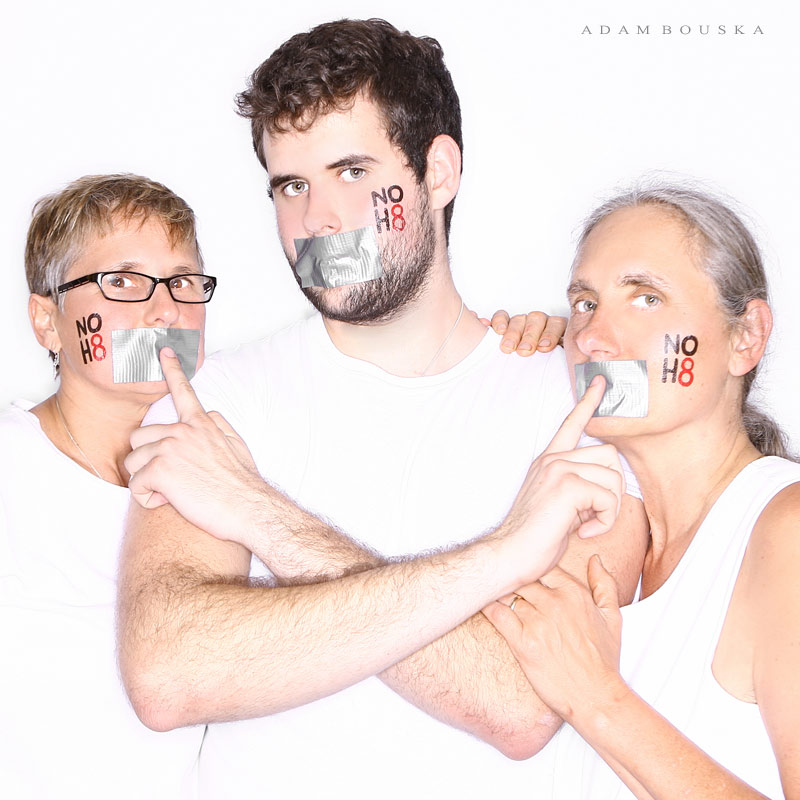 Zach Wahls, who rose to Internet stardom with a moving plea before the Iowa legislature on behalf of gay marriage, spoke Thursday at the Democratic National Convention.  Wahls had addressed the Iowa legislature last year as it debated marriage equality and told the story of being brought up by two mothers. Video of his testimony went viral. After the first wave of viewership died down, Upworthy gave it another boost, and the video has since been viewed more than 20 million times.