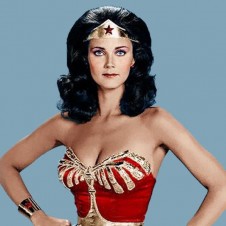 Lynda Carter is confirmed as Super Grand Marshal of the 2013 Capital Pride parade. Carter, famously known for her role as Wonder Woman, aligns perfectly with the 2013 Capital Pride theme, “Unleash The Superhero In You.” As a symbol of beauty, strength, and heroism, Carter will lead parade participants and spectators on the march toward freedom and equality.

In addition to her role as Wonder Woman, the actress, singer, and songwriter has supported numerous LGBT community events, such the DC AIDS Walk and the 2011 Phoenix Pride. She also appeared in the 2011 New York City Pride parade in support of Callen-Lorde Health Center.