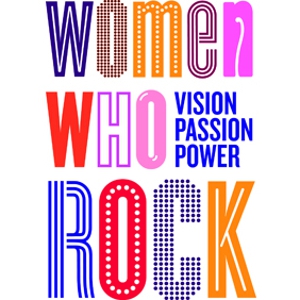 First debuted at The Rock and Roll Hall of Fame and Museum, the “Women Who Rock: Vision, Passion, Power” exhibit opened September 7 in the nation’s capital at the National Museum of Women in the Arts and will be showing through January 6, 2013.

From the women that planted the seeds of rock and roll, the exhibit’s journey continues with later pioneers such as Wanda Jackson and LaVern Baker through 60s girl groups, 70s disco, 80s punk, and contemporary stars.Each phase of the exhibit builds on the bigger and bigger story of the music that links them all together as well as a subtext about feminism and sexuality.

The dominate artifacts of the exhibit are the clothes, with items such as Billie Holiday’s fox-fur-stole, Cher’s “Half Breed” dress and headdress, and Rihanna’s leather, studded bustier that she wore during her performance at the 2008 American Music Awards.