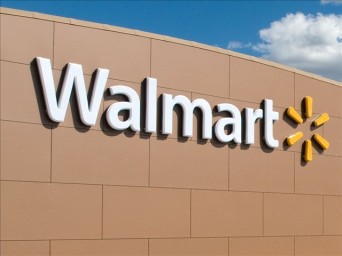 The nation’s largest retailer will begin to offer domestic partner benefits to its employees in same-sex relationships, although LGBT advocates are calling on the company to go further.

Walmart — which, with more than two million workers, is the biggest private employer in the world — announced that it would begin to offer these benefits along with other changes on Monday in a postcard that was sent to workers obtained by the Washington Blade and other media outlets.

Under the heading “Enrolling domestic partners,” the postcard states, “Beginning in 2014, if you’re a full-time associate you can cover your spouse/domestic partner in the medical, dental, vision, life, critical illness or accident plans.”