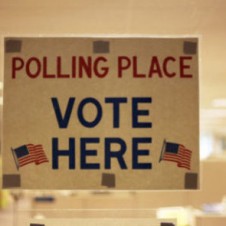 Jackson, a pastor and unsuccessful 2012 Senate candidate, has said gays and lesbians are “very sick people, psychologically and emotionally” whose minds are perverted. Cuccinelli, the current Virginia Attorney General and a former State Senator whose anti-LGBT obsession may have helped sexual predators go free and who opposed any legal recognition of what he terms, “what they’d like to refer to as ‘homosexual families,’” even opposed a state bill that allowed private companies to voluntarily provide health insurance benefits to employees’ domestic partners, Obenshain, a current State Senator, has also tried to obscure his own long anti-LGBT record.