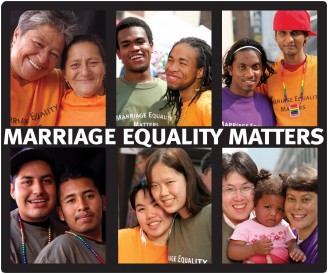 Just in time for the election in November and a slew of gay marriage ballot initiatives in four different states, the political taskforce United for Marriage is recruiting volunteers for grassroots campaigns in support of local gay communities.

Gay marriage initiatives and referendums will appear on state ballots in Maine, Maryland, Minnesota and Washington this November. In order to pledge voters and garner support for each state’s gay community, United for Marriage sends out-of-state volunteers to provide a surge of support in campaign activities.