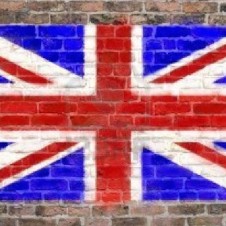 The United Kingdom was named the friendliest LGBT country in Europe by Equality for Lesbian, Gay, Bisexual, Transgender and Intersex people in Europe for 2014.

This is the second time that the UK has taken the top ranking.

The biennial Rainbow Report examines LGBT rights based on trends and an overview of key political and social developments country-by-country along with various legal benchmarks of LGBT equality, according to a May 13 news release from the organization. More >