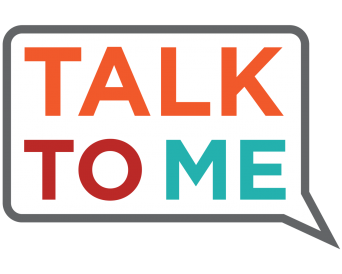 Many people have an outlet where they can voice their concerns and fears, a support group they can rely on, and a space where they can be themselves. However, for many others throughout the country, there is no such course to deal with both internal and external issues. Two campaigns, one from The Trevor Project and another from independent magazine OriginalPlumbing, have launched to tackle such problems and create a space for acceptance, as well as to raise awareness.

The Trevor Project has named September “National Suicide Prevention Month.” To bring awareness to this issue, they have launched a video campaign called “Talk To Me.” The initiative highlights the idea that talking to someone allows one to connect to, and understand, one another.