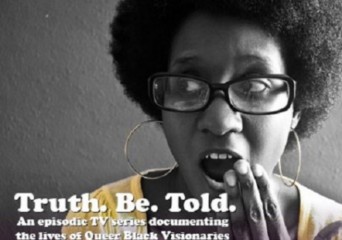 Parker, a former communications consultant fo GLAAD and the National Black Justice Coalition, explained the lack of visibility for black lesbian, gay, bisexual and transgender (LGBT) people. “While our stories are told more frequently than they used to be, our lives are shared in sound bites,” she said. “We need more prime time real estate in media so that we can more fully engage in dialogues about who we are and what we stand for.”