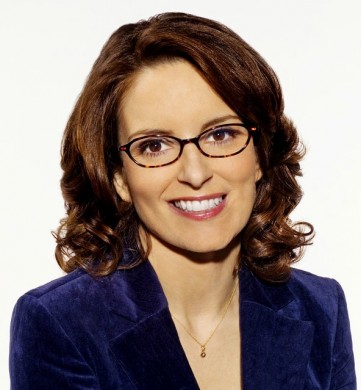 Tina Fey’s yet-to-be-named sitcom was snatched up by Fox earlier this week. With two female-centric shows slated for the upcoming season, or as I am calling it, the Total Tina TV Takeover, Fey has created the promise for what could be the best ensemble cast since, well, “Orange is the New Black” or a new spin on the tired workplace comedy. One thing is for sure, no matter the outcome of the shows, Fey is already a feminist icon as her characters have encapsulated our generation. I’ll tell you what, if feminism plans to be the breakout star of the fall line-up, I for one am glad that Tina Fey is at the helm.