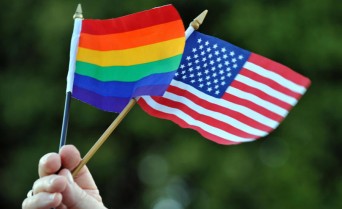 Since the U.S. Supreme Court’s June rulings striking down the unconstitutional Defense of Marriage Act and enabling California to resume same-sex marriages, supporters of LGBT equality have begun a full-court press to expand the number of states with full equality from 13 to 50. Here is a rundown of the legal challenges, legislative efforts, and referendum processes in states that do not yet have civil marriage.