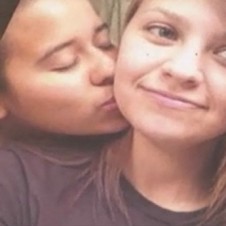 With Queen Elizabeth II’s Royal Ascent, the England and Wales Same-Sex Marriage Bill became law this week. The bill, which was also given its final approval by the House of Lords and House of Commons, grants almost no new rights but instead extends the term marriage to same-sex couples who until now entered into a separate institution, civil partnerships. The legislation provides for the conversion of civil partnerships to marriages.

It seems almost certain that Scotland will now follow England and Wales and legalize marriage equality, with its own legislation already in the works. Politicians in Northern Ireland, which like Scotland largely decides its own domestic law, have shunned calls to legalize marriage equality. The Republic of Ireland, as part of wider constitutional reform, will put same-sex marriage to a public referendum in 2014 with advocates hopeful that, through hard campaigning and outreach, marriage equality can be won.