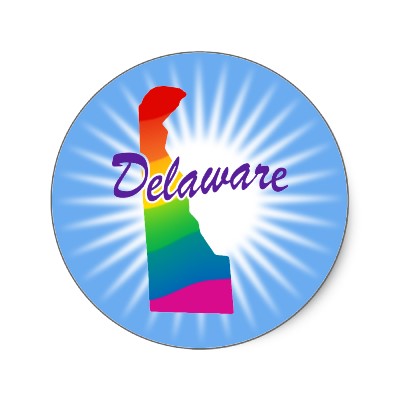 The Delaware Senate on Tuesday narrowly approved a bill that will allow same-sex marriage in the First State. The 12-9 vote came more than three hours after lawmakers began to hear testimony from House Bill 75 supporters and opponents. Gov. Jack Markell signed HB 75 into law shortly after the Senate approved it.

Senator Karen Peterson (D-Stanton) came out as a lesbian while she spoke in support of House Bill 75. “We are not seeking to redefine marriage,” she said, noting she and her partner of more than 20 years entered into civil union once the state’s civil unions law took effect in Jan. 2012.. “We are seeking to expand the definition of marriage just as the Supreme Court did in the Loving v. Virginia case.”