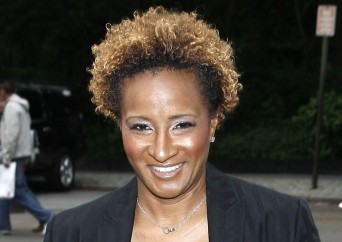 BY THE SEATTLE LESBIAN

The event also included two major announcements: this year’s recipients of the Ruth’s Angels Award, and Sykes’ surprise announcement that she had donated $15,000 to the Ruth Ellis Center, matching a $15,000 grant announced by PNC Bank earlier in the evening.