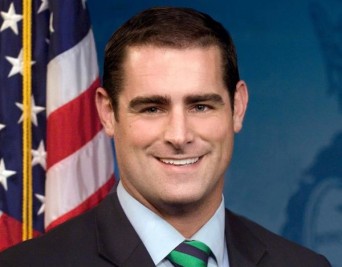 Despite Pennsylvania’s geographic location in the northeast and its general reliability as a blue state in presidential elections, it is a largely conservative state outside of Philadelphia and Pittsburgh. Currently, the state offers no protections against discrimination for the LGBT community, including in employment, housing, and public accommodations — let alone any form of legal recognition for same-sex couples. A new pair of bills (HB 300 and SB 300) introduced this week with bipartisan support from 100 state lawmakers would ensure that LGBT people have legal recourse if they experience discrimination because of their identities.

Openly gay state Rep. Brian Sims (D) said that he hopes the commonwealth will “finally evolve,” and Rep. Chris Ross (R) added that ending discrimination is not a partisan issue, because “All Pennsylvania citizens deserve to be treated with dignity.” The Republican-controlled General Assembly may stymie the bill’s progress, but a recent Susquehanna Polling survey found that more than 70 percent of Pennsylvanians support the protections, even in the conservative central regions of the state.