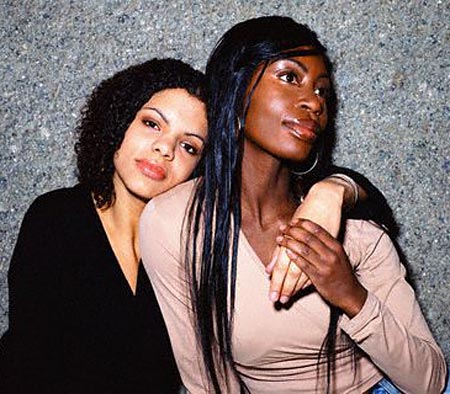 The complicated psychology of prejudice is something researchers struggle with continuously. Often, racism or homophobia is understood to be motivated by a variety of factors. Now, a report published in the journal Social Psychological and Personality Science says sexual prejudice in particular may be strongly related to a deep-seated fear of being hit on by a member of the same sex. Lead author Angela Pirlott said the paper will hopefully shed light on a little-explored corner of sexual prejudice, and thinks it may surprise scientists who have been focusing all their efforts on perspectives such as the gender-role violation hypothesis, sexual identity threat or religious-values threat.