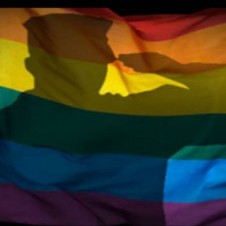 WASHINGTON — Gay spouses of military veterans are not able to obtain the benefits given to straight couples even despite the Supreme Court’s ruling on the Defense of Marriage Act, an Obama administration official said in a letter released Tuesday.

“Certain provisions in title 38, United States Code, define ‘spouse’ and ‘surviving spouse’ to refer only to a person of the opposite-sex,”  Secretary of Veterans Affairs Eric Shinseki wrote. “Under these provisions, a same-sex marriage recognized by a State would not confer spousal status for purposes of eligibility of VA benefits. Although the title 38 definition of ‘spouse’ and ‘surviving spouse’ are similar to the Defense of Marriage Act (DOMA) provision at issue in United States v. Windsor, no court has yet held the title 38 definitions to be unconstitutional.” Attorney General Eric Holder announced last year that the Justice Department would no longer defend Title 38 in court.