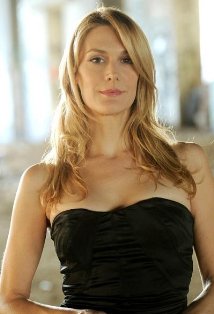 Thea Gill is best known among the LGBT community for her portrayal of Lindsay Peterson on the landmark Showtime series “Queer As Folk.” Gill has won a number of LGBT-themed awards, including the National Leadership award from the Gay and Lesbian Task Force and PFLAG.

Gill’s TV and film credits include “Masters of Horror,” “Truth, Reunion,” “Andromeda,” “Sightings,” “Heartland Ghost,” and “Mulligans.”  Thea also guest-starred on the CBS hit series “Ghost Whisperer.” In 2002, she was awarded a Golden Sheaf for Best Actress for her role of Nina’s Muse in “Bliss,” and was the 2005 Leo Award winner for her role as Caroline in “The Collector.” Gill also appeared in the film “Eighteen” with Sir Ian McKellen.

QMovieBlog is your top source for all the hottest news and gossip from the world of LGBT film and television.