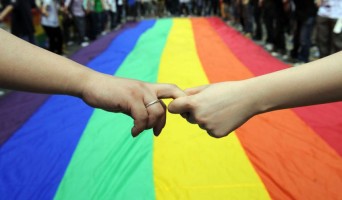 Lawmakers in one Australian state are attempting to close a loophole in the law that allows private religious schools to expel LGBT pupils. And, of course, religious groups see this as an attack on their rights.

Independent Sydney MP Alex Greenwich, himself openly gay, is set to introduce a private member’s bill to the state’s parliament that would abolish exceptions for private religious schools that were carved out in the New South Wales Anti-Discrimination Act