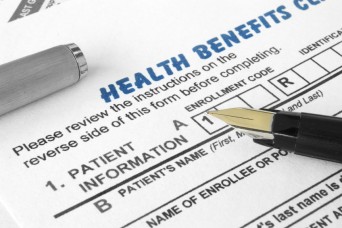 Same-sex couples applauded in June when the Supreme Court ruled that the federal ban on recognizing same-sex marriages was unconstitutional, but they are still anxiously awaiting federal guidance about how the ruling affects health insurance benefits.

The court’s 5-4 decision in the challenge to the federal Defense of Marriage Act didn’t address the law’s provision that permits states not to recognize same-sex marriages that were legally performed elsewhere. That leaves many couples in limbo if they are living in one of the 37 states that don’t permit same-sex marriages.