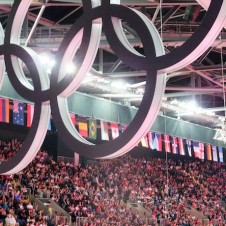 After lengthy negotiations with UN representatives, Russia has reworded its version of the symbolic “Olympic Truce” statement, The New York Times reports. The new document, however, doesn’t directly address the issue that led it to be altered.

Though the Olympic Truce doesn’t usually explicitly mention gay rights, UN representatives from other countries leaned on Russia to include wording that would preclude anti-gay discrimination, according to the Times report. The updated text promises to “promote social inclusion without discrimination of any kind.” This year, controversy arose because Russia’s draft did not address sexual orientations.