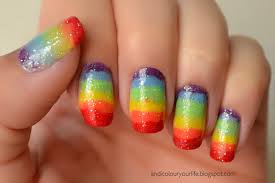 You won’t be seeing these on any Swedish athletes during the Olympics.

It seems Sweden issued the warning to keep its athletes from risking disqualification from the 2014 Winter Games, which will be held in Sochi, Russia. While the International Olympic Committee’s rules do not explicitly bar rainbow colors — a well-known symbol of gay pride — its charter does specify that no political propaganda is “permitted in any Olympic sites, venues or other areas.”