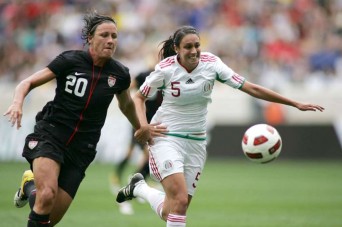 The Flash advanced to the finals with a 2-0 win over Sky Blue FC while Portland earned a bid by defeating FC Kansas City 3-2 on an overtime goal by Allie Long.

Wambach’s U.S. National Women’s Team teammate Alex Morgan is expected to suit up for Portland after missing the last three matches with a sprained medial collateral ligament sustained in a match on August 7.