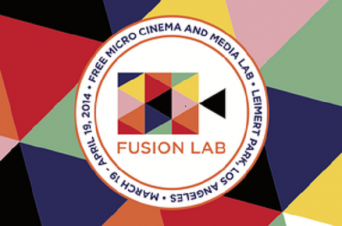 Outfest, the world’s leading organization that promotes equality by creating, sharing, and protecting LGBT stories on the screen, has announced the line-up of its second annual Fusion Lab. A pop-up micro-cinema and media lab, Fusion Lab will be housed at Kaos Network (4343 S. Leimert Blvd., Los Angeles) in Leimert Park. All programs, workshops and screenings are free and open to the public; Fusion Lab is open March 21–April 19.

“Our first ever Fusion Lab in Highland Park last year was an incredible success,” said Outfest Executive Director Kirsten Schaffer, “Outfest is committed to nurturing emerging artists and to creating new forms of audience engagement. We are excited to see the stories that are created by the community of Leimert Park, and the films that come out of our One-Minute Film Competition.”

For the complete schedule and to sign up for free, visit OUTFEST.